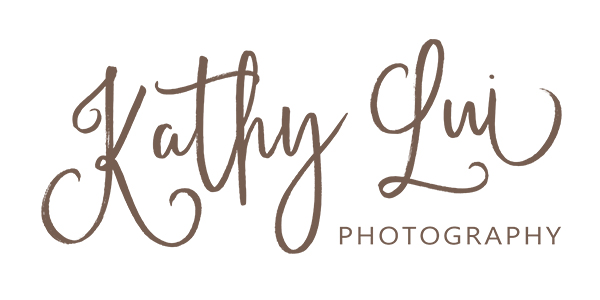 Have you ever tried photographing not 1, not 2, not 3, but 4 unrestrained dogs all at the same time, required to pose nicely next to one another in rain, and rushing to get the money shot before they end up soaking wet? Well, now I can officially say that I have! It really wasn’t as bad as it may sound though because Sam, Owen, Tuvia, and Jetta are all well-behaved and it did not take nearly as long as I expected. They are so good!

Last month, their parents contacted me about photographing their annual Christmas card. Every year, they send out Christmas cards of their four pups to family and friends from all over the world. I was ecstatic to be their photographer this year!

On the Sunday that this session was scheduled on, we woke up to clouds and then shortly afterwards, it started to rain. Boo. We decided to take a chance and by the time I got to their house, it was raining a bit more than I liked. Well, I figured that if we could get the photos required before their fur started soaking up the water, then no one would be able to tell they were taken in such crummy wet weather. I think we did okay! I hope you enjoy the photos, Tom and Linda!

This is Owen and he is hilarious. He kept my assistant and I laughing through a good part of the session. Jetta (left) and Sam (right). I will get more into Sam’s story in the near future because we will be booking an individual session just for him! All you need to know for now is that he’s very strong and determined. Even on wheels, he’s very quick and he doesn’t let it slow him down at all. All four of them! Jetta and Tuvia. Aren’t they adorable? Sam even has his own “license plate” for his cart. I love it! I like this photo because it conveys a sense of motion. Have I mentioned yet that he’s QUICK? He was following his dad around the yard and I could barely keep up. I’ll end this post with a behind-the-scenes glimpse of the group shots. Yes, there’s always treats (lots of it!) involved :) 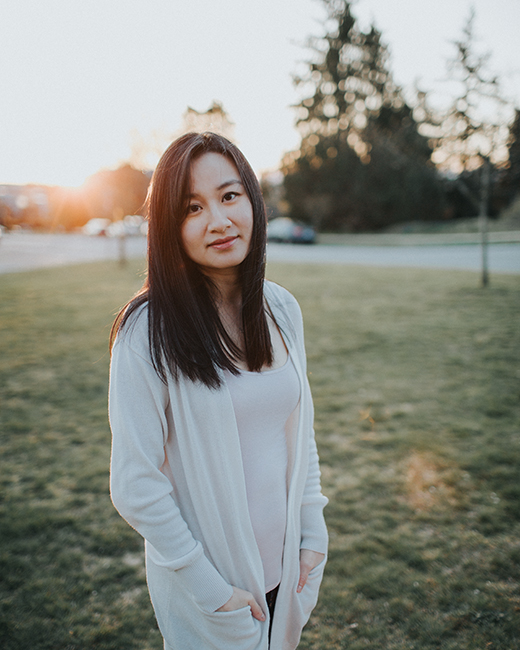